My Baby’s Growing Up 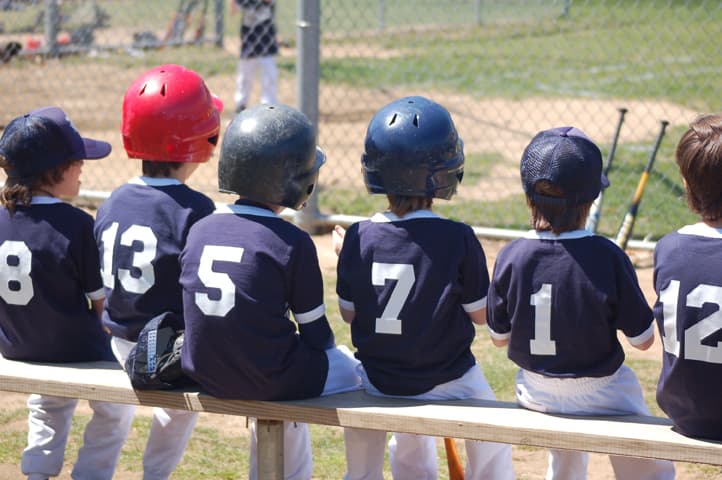 When did it come to be that I was no longer the centre of my son’s world? I used to be his everything, as he and his sister are mine. But somewhere around the time I dropped him off for his first day of Grade 6 armed with his new iPhone, I seem to have lost my child. He’s not gone. The empty food wrappers left in the kitchen and surrounding area prove that he’s here. His laundry continues to pile up (sometimes even in the general area of his hamper). I still kiss him goodnight and wake him each morning. I still hear about his day at dinner and drive him to hockey. He’s still very much here, but he’s not really a little boy anymore. He’ll always be my baby, as I remind myself with more frequency these days but he’s been replaced with an ever-changing and evolving human. One with whom I joke on a new level and converse with in ways I never could before. It’s strange for me because I know this boy so well, yet these days I’m finding him slipping away. I still love him more with each day that passes but I’m learning to know this new boy. The one who makes and understands certain sex jokes. The one who no longer accepts meaningless answers or diversion from certain questions.

I look at him with such astonishment and wonder. He’s more than I ever could have dreamed of in an boy. He’s perfect. He’s amazing. He’s mine. But is he? No….he’s coming into his own and becoming his own. He’s not my baby but he is.

He’s been home sick this week and after I cleared my schedule as I always do when he’s sick, I find that it wasn’t really necessary. He’s no longer clinging to his mommy when he’s not feeling good. Other than to make soup and bother him to take his Advil, I have really been of little use to him. Or so it feels.

Isn’t this what we as parents want for our children? Isn’t this the day we wait for? We raise them to be independent and self sufficient. But so soon? I thought I had more time. I thought that he would still love to cuddle as much as I do. From the boy who would describe every detail of his day and thoughts in overdrive, now responds with “it’s just someone”, when I ask who he received a text from. He’s the kid that now opens up occasionally but more often than not, laughs as his adorable soon-to-be-shaven face is buried in his phone. When I ask, “what’s so funny?”, I’m met with, “Oh, it’s nothing”.

I celebrate my son’s growth as we as mothers always do, but I also miss the little cuddly boy he used to be. I am so grateful to be watching him grow, I just wasn’t prepared for it to be this tough.